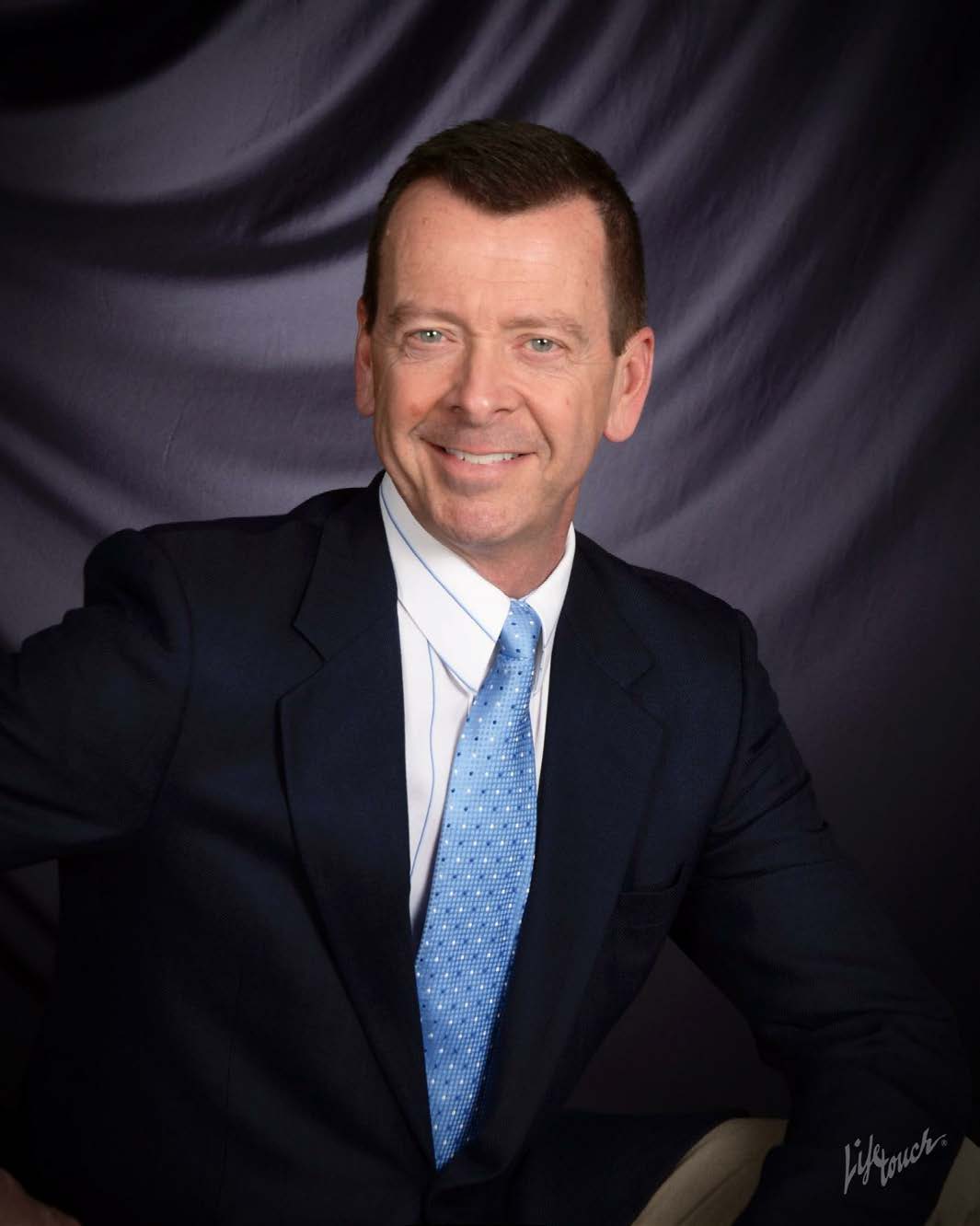 Billerica, MA —01/09/2018 Date— Debbie Dodge recently announced that Kristin Doucet has been appointed Vice President (VP) of Operations. Kristin joined Dodge in 2000 as an administrative assistant and has been an invaluable member of the management team at Dodge. Now as VP of Operations, she will be responsible for day to day operations and oversight of various departments at Dodge’s Billerica headquarters.

Family owned and operated since 1893, The Dodge Company is the world’s most diverse supplier to the funeral industry. Dodge provides products for all areas of funeral service including chemicals, instruments, supplies, urns, e-commerce websites and technical training seminars.