AFCCA has secured a special room rate for AFCCA Annual Conference attendees/exhibitors. Please use the link below to reserve your room, rates are good for nights booked June 6 – 10, 2022

All guest room accommodations are subject to the current occupancy tax rate. Cut off date for reservations is May 13, 2022, rooms subject to availability after this date. 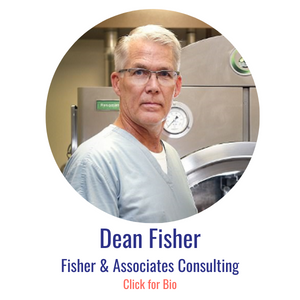 Dean Fisher joined Mayo Clinic as a licensed funeral director in the Department of Anatomy in 1988. He coordinated the “Anatomical Bequest Program” for the department and was active in other departmental and institutional activities, including serving as chair of the Deceased Patient Work Group. He is co-author of 26 scientific publications and abstracts. Mr Fisher received his B.S. degree in mortuary science from the University of Minnesota in 1984. He was named an Associate in the Department of Anatomy by the Mayo Board of Governors in 2001. He served for 6 years as a board member of the Cremation Association of North America (CANA).

He assisted in the research and development of the Alkaline Hydrolysis process while at the Mayo Clinic and has given numerous presentations on this technology in the United Kingdom, Canada, and the United States. In 2017 he moderated the first Alkaline Hydrolysis Summit in the world at the CANA Symposium in Las Vegas.

Mr. Fisher served for 12 years as the Director of the Donated Body Program at the David Geffen School of Medicine on the University of California at Los Angeles campus. He has been instrumental in bringing this technology to many states including Minnesota, Maryland, Missouri, Oregon, Washington, California and most recently Hawaii, working closely with State, County and City officials.

He recently retired back to Minnesota and owns and operates a Water Cremation facility in the Twin Cities. 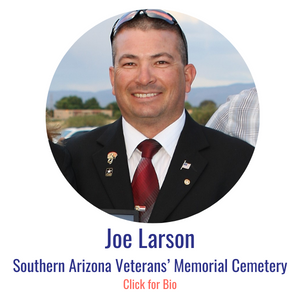 I have been with the Arizona Department of Veterans Services, Southern Arizona Veterans Memorial Cemetery as the Cemetery Administrator since Aug 2006.  I am responsible for operating Arizona’s first State Veterans Cemetery and assisting in developing three other veteran’s cemeteries in the state of Arizona.

I retired from Federal Law Enforcement as a Fish and Wildlife Law Enforcement Officer in the Rio Grande Valley in South Texas. My primary mission was resource protection and drug and illegal immigration interdiction at the US and Mexican border.

Prior to that I started the Law Enforcement Program in Kauai Hawaii and also worked as a Law Enforcement Ranger for the National Park Service at Coronado National Memorial with a primary focus on drug and illegal immigrant interdiction.

In addition to that, I’ve also worked as an immigration officer with US Border Patrol in Doulas, Arizona and was a Senior Correctional Officer for the Federal Bureau of Prisons.

I am a 3rd generation military veteran who has served in combat. I served our country from 1984 to 2000 in the US Army National Guard at the rank of Sergeant as a 19D Cavalry Scout and deployed to Iraq for Operation Desert Shield/Storm 1990/1991.

I am a current member of the Veterans of Foreign Wars organization and served a term as the District 7 Commander for the organization. 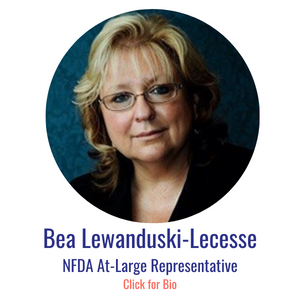 Bea Lewanduski-Lecesse is a 2021-2023 at-large representative on the NFDA Board of Directors.

Bea has been a funeral director for more than 40 years and currently serves as the manager of D’Andrea Bros. Funeral Home in Copiague, New York.  A passionate funeral service volunteer, Bea has been a dedicatedly involved with her local and state associations having served in all offices through the Presidencies of the Nassau-Suffolk and New York State Funeral Directors Associations and remains an active member of both, serving as Chair of the Constitution and Bylaws Committees.

Nationally, Bea has served NFDA in many ways over the years, including serving as her state’s representative to the Policy Board. She has also served on the NFDA Advocacy Committee, Spokesperson Team, Audit Task Force and Budget Task Force.

A community volunteer, Bea is a 25-year member of Lions and currently serves as Secretary of the Deer Park Lions Club; a Cantor at Our Lady of Grace R.C. Church in West Babylon and a Director of the Copiague Chamber of Commerce.  She recently completed 10 years of service to Deer Park Girl Scouts. 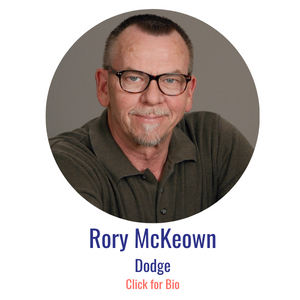 Currently the Dodge rep for AZ, CO, and NM

When I’m not on the road representing Dodge I spend my time riding my antique motorcycle and bag-piping with Glendale Pipes and Drums in Glendale, AZ 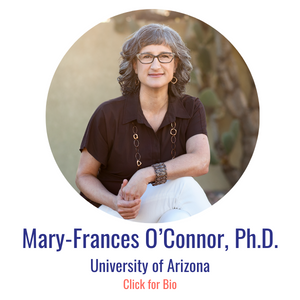 Mary-Frances O’Connor, PhD is an associate professor of psychology at the University of Arizona, where she directs the Grief, Loss and Social Stress (GLASS) Lab, which investigates the effects of grief on the brain and the body. O’Connor earned a doctorate from the University of Arizona in 2004 and completed a fellowship at UCLA. Following a faculty appointment at UCLA Cousins Center for Psychoneuroimmunology, she returned to the University of Arizona in 2012. Her work has been published in the American Journal of Psychiatry, Biological Psychiatry, and Psychological Science, and featured in Newsweek, the New York Times, and The Washington Post. Having grown up in Montana, she now lives in Tucson, Arizona. For more information go to https://www.maryfrancesoconnor.com/
Close 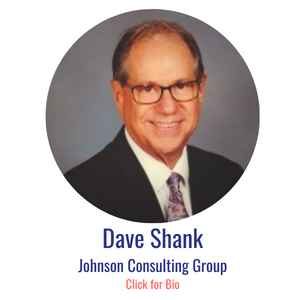 Dave began his funeral service career in 1973 in his hometown of Sterling, Illinois. He holds degrees in Mortuary Science, a BS Degree in Business Quality Management, an Executive MBA, and is currently a student of Biblical and Theological Studies. Dave held funeral director and embalmer licenses in both Missouri and Kansas. He joined Batesville Casket Company in 1997 as a Kansas-based Sales Consultant, later serving North Texas for eight years in the same role. He was a Region Sales Director in both the Mountain and Midwest Regions, and served 5 years as Manager of Sales Training prior to his retirement in 2019. His awards include Sales Rep of the Year, two John W. Hillenbrand 5-Year Growth awards, and induction into the Batesville Masters Club.

In 2020, Dave joined Johnson Consulting Group as an Independent Business Consultant. He is a speaker, trainer and one-on-one business coach, specializing in relationship building, merchandising and product knowledge development, and maximizing customer satisfaction. His speaking engagements include ICCFA, Kansas and Texas Funeral Directors Associations, and many Batesville sponsored events.

Dave resides in Peoria, Arizona. He has two adult children and six grandchildren.

Must be an employee in the Funeral Profession (Funeral Home, Cemetery, Crematory), but not a supplier.

Second tabletops are available for $300

Second tabletops are available for $300

Your sponsorships are what make this event possible! Please consider showing your support to AFCCA and Funeral & Cemetery Professionals throughout Arizona by selecting a sponsorship package.
See Sponsorship Opportunities 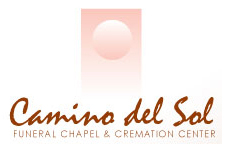 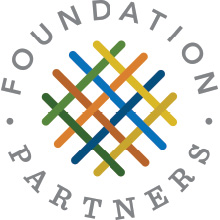 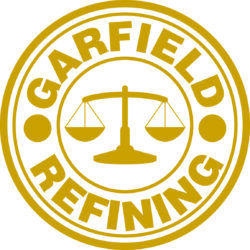 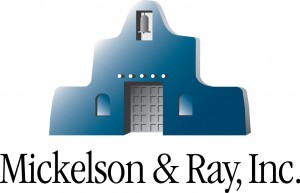 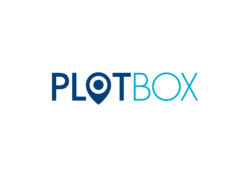