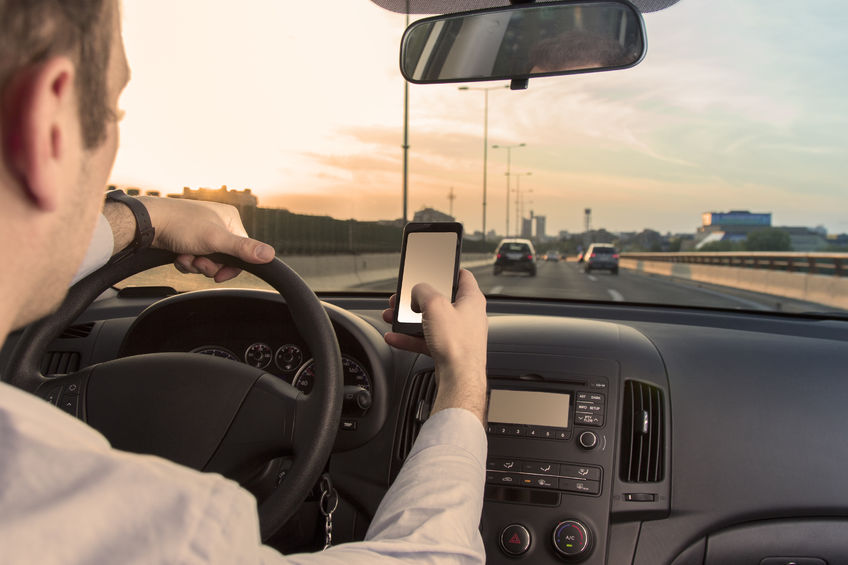 In the past 20 years, reports from government agencies and health groups documented the dangers of second-hand smoke from cigarettes. The mounting evidence led to several campaigns to restrict smoking in public areas. How well did those campaigns work? Consider that in 2000, no states prohibited smoking in private sector work sites, restaurants and bars. However, by 2010, 26 states had laws prohibiting smoking in all of those three venues. Moreover, 10 additional states barred smoking in at least one of those venues. Therefore, in only a decade, two-thirds of the states recognize the dangers of second-hand smoke and enacted smoking bans in public areas.

We are now seeing a similar movement with respect to the dangers of driving while using cell phones and personal electronic devices (PEDs). Reports from consumer safety groups and government agencies have documented the dangers of driving while speaking on cell phones or using PEDs to text, e-mail or access the Internet. In that regard, consider the following reports:

As a result of the increasing evidence of danger posed by cell phone and PED use by drivers, federal, state and local governments have responded with advisories, recommendations, and legislative bans. Among the actions taken include the following:

Even in cases where the use of a cell phone or PEDs by drivers is not illegal, employers have paid out multi-million dollar verdicts and settlements when employees using cell phones or PEDs while driving have caused accidents. Many times the police are not aware that an employee was speaking on a cell phone or using a PED at the time of the accident. However, plaintiffs can often prove cell phone and PED use by subpoenaing the driver’s cell phone records, cell tower records and texting records. Liability against employers has been imposed under a number of different scenarios. Consider the following:

Given the increasing number of states restricting cell phone and PED use by drivers, the growing threat of litigation, and the documented dangers posed by drivers using cell phones and PEDs, is it time for funeral homes to ban employees from using cell phones and PEDs while driving? Add into this mix the new public awareness campaign being orchestrated by NFDA and Federated Insurance over the dangers of distracted driving, and it becomes evident that funeral service needs to practice what it preaches.

If a funeral home decides to heed the danger to its employees, to its financial security, and to the general public posed by driving while using cell phones and PEDs, NFDA has created a sample cell phone and PED policy that is available to NFDA members at no cost; visit www.nfda.org/legalforms to downloaded the form.

The sample policy is designed to very restrictive. Some funeral homes may decide to eliminate or soften some of the restrictions, such as the ban on using hands-free devices. Whether to use and/or alter the policy is up to the management of each funeral home after measuring the risk and, of course, the laws of its state.

To obtain the liability protection of a cell phone/PED policy, a funeral home should take all of the following steps:

If an NFDA member has a question regarding this article, please contact General Counsel Scott Gilligan at 513-871-6332 for a complimentary consultation.