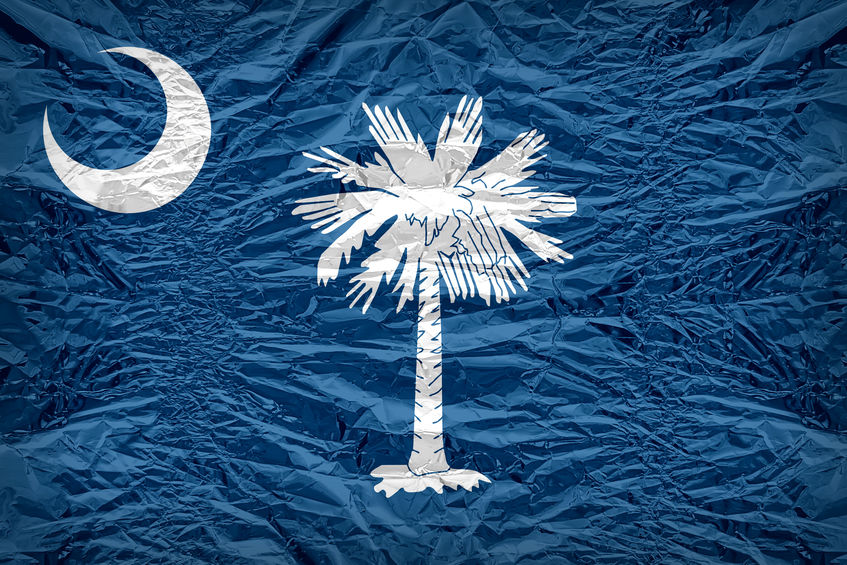 “In law a man is guilty when he violates the rights of others. In ethics he is guilty if he only thinks of doing so.” –Immanuel Kant

It took a disgruntled employee from First Funeral Home in South Carolina for Fred Parker, Jr to learn that his wife had not been cremated three years after her death in March 2015, and was still stored in the funeral home.

Her family kept calling to recover her cremains after a traditional funeral. They were met with no contact or subterfuge. Meanwhile, her embalmed remains, decomposing over time, were stored in a non-refrigerated room, on a board, covered with blankets and encompassed with balsam air fresheners.

Her physical condition had decayed to the point where dental records were necessary to positively identify her.

Mary Alice Pitts Moore, Fred Parker’s wife, died at 63 years old. They met with the staff of First Funeral in Greenwood. Her family put together the funds they had to have a funeral with her present at Greenwood’s AME Church. A hundred or so mourners attended. After the funeral, when cremation was to be completed, communication broke down.

Fred Parker and his family had paid First Family in full for the services and cremation requested. In February 2018, the family was informed by authorities that the cremation they had paid for had not been performed.

Inspectors from the South Carolina Board of Funeral Service reportedly inspected the funeral home on a routine inspection and did not see Ms. Moore’s remains.

A former employee contacted the Department of Labor, Licensing and Regulation about a decedent that had been there for several years. When management was asked about this person, they were told, “Forget about it.”

Part of the complaint reads: “Defendants showed a considerable amount of malice since they knew the Plaintiffs would suffer severe agony and emotional distress when confronted with the callousness, indifference, insults and indignities of having the Decedent’s body disintegrate in a storage room of the funeral home,” the complaint said. “The placement of the incense around the body, in an effort to cover the smell, is further evidence of the malicious and reckless indifference to the feelings and psyche and severe agony and mental distress to Plaintiffs.”

The State Law Enforcement Division issued warrants for the arrests of owners Cummings and Meadows with willful desecration of human remains. They were arrested and released on the same day.

Lawrence Meadow’s funeral directors license would be in jeopardy, but it was revoked in 2015 when he forged a signature on a life insurance policy in 2012 to receive the policy payoff. Despite his license revocation, he still was serving families.

The consent agreement from the state licensing bureau stated: “… the Respondent (Meadows) has committed a dishonorable, unethical, or unprofessional act that is likely to deceive, defraud or harm the public.”

Meadows is the brother of NBC Today Show correspondent Craig Melvin, who featured Meadows in February 2017, discussing his colon cancer and his view on death and dying from a professional and personal view. No mention was made of his license revocation.

The Palmetto State has had its share of funeral home violations and funeral home misadventures. Many other states have their allocation of scandal, but South Carolina, (land size 40th, population 23rd among the 50 states), has had a large allotment.

One of the most memorable was Allendale’s former Cave Funeral Home’s attempt to fit a lanky 6’7” gentleman into an average casket. James Hines was a funk musician and also a preacher who died in 2004. When his wife selected a casket for him, she asked whether his length would be an issue. She was assured it was not. Many questions arose as how he could have fit into the chosen burial container. Rumors swirled and an exhumation was performed and it was discovered that his legs were cut by an electrical saw between the ankle and calf and placed beside him. The funeral director Michael Cave stated that an unlicensed employee, Charles Cave, performed the amputation. The state’s Board of Funeral Service revoked the funeral home’s license. The business was effectively closed. After the exhumation, Mr. Hines was reburied in a new casket.

Hubert Craig Norton of the former Norton Funeral Home was indicted on 106 fraud charges for improper pre-need sales. Mr. Norton did not have a license to sell pre-need plans.

The Coakley-Hilton Funeral Home admitted in 2012 and 2013 to not placing $100,000 in prepaid services in an appropriate trust. Their discipline just came recently.

The Bostick-Tompkins Funeral Home welcomed a daughter-in-law to style her mother-in-law’s hair. When led to the casket, she realized the person contained within was not someone she recognized, a stranger dressed in the clothes they provided. She contacted her father-in-law to come to the funeral home. When he arrived, they were both led into the chapel to find the proper person, dressed in the right clothes, in the casket. The decedent looked to be in disarray and was leaking fluids into her clothes. Her hands showed skin slip. The family chose to have their relative transferred to another funeral home. The Leevy Funeral Home reported that she was purging fluids from her nose and mouth and had to be re-embalmed. The casket needed to be replaced. David E. Tompkins had his license suspended for two years and a fine of $1,000.

There have been several cases of non-licensed person working for business as funeral directors. George L. Brightharp of the G.L. Brightharp Funeral Home was cited when he continued to operate his funeral home after his license had expired.

The Post and Courier reports the case of S.C. Franks Mortuary in Taylors, in Greenville County, where they declared bankruptcy in 2013. The power was shut off, but a month later investigators “found bodies and cremains left in a garage and to other areas of the facility.” One body was wrapped in newspapers and was in “bad shape.” After identification, an attempt was made to send the deceased to Mexico, as was originally intended, but was refused by Mexican officials due to its deterioration. Michael Glenn, owner of the former Michael A. Glenn Funeral Home in Union lost his license in 2015 when he held a body for over a year when the family had a problem with his over $8,000 funeral bill. The body was held in an unrefrigerated room. The funeral home was renamed the Community Funeral Home and reportedly Michael Glenn is still affiliated with the firm.

These incidents are not to berate one state. As stated, many states have similar, or worse, reports of wrongdoing or malfeasance.

This is a warning to those who welcome the sun-setting of funeral boards and their regulations and inspections. This is a call to action to ensure that the public can place their trust, and their funds, with reputable funeral establishments. Many regulations can stifle industry, but some are necessary to shepherd the unethical.

Active licensees need to work with regulatory agencies for fair and firm enforcement of professional standards.

“Ethics is knowing the difference between what you have a right to do and what is right to do.” –Potter Stewart, former Associate Justice of the Supreme Court

Steven Palmer entered funeral service in 1971. He is an honors graduate of the New England Institute of Applied Arts & Sciences. He has been licensed on both coasts, he owned the Westcott Funeral Homes of Cottonwood and Camp Verde, AZ, where he remains active in operations. Steve offers his observations on current funeral service issues. He may be reached by mail at PO Box 352, Cottonwood, AZ 86326, by phone at (928)634-9566, by fax at (928)634-5156, by email at steve@westcottfuneralhome.com or through his website at www.westcottfuneralhome.com or on Facebook