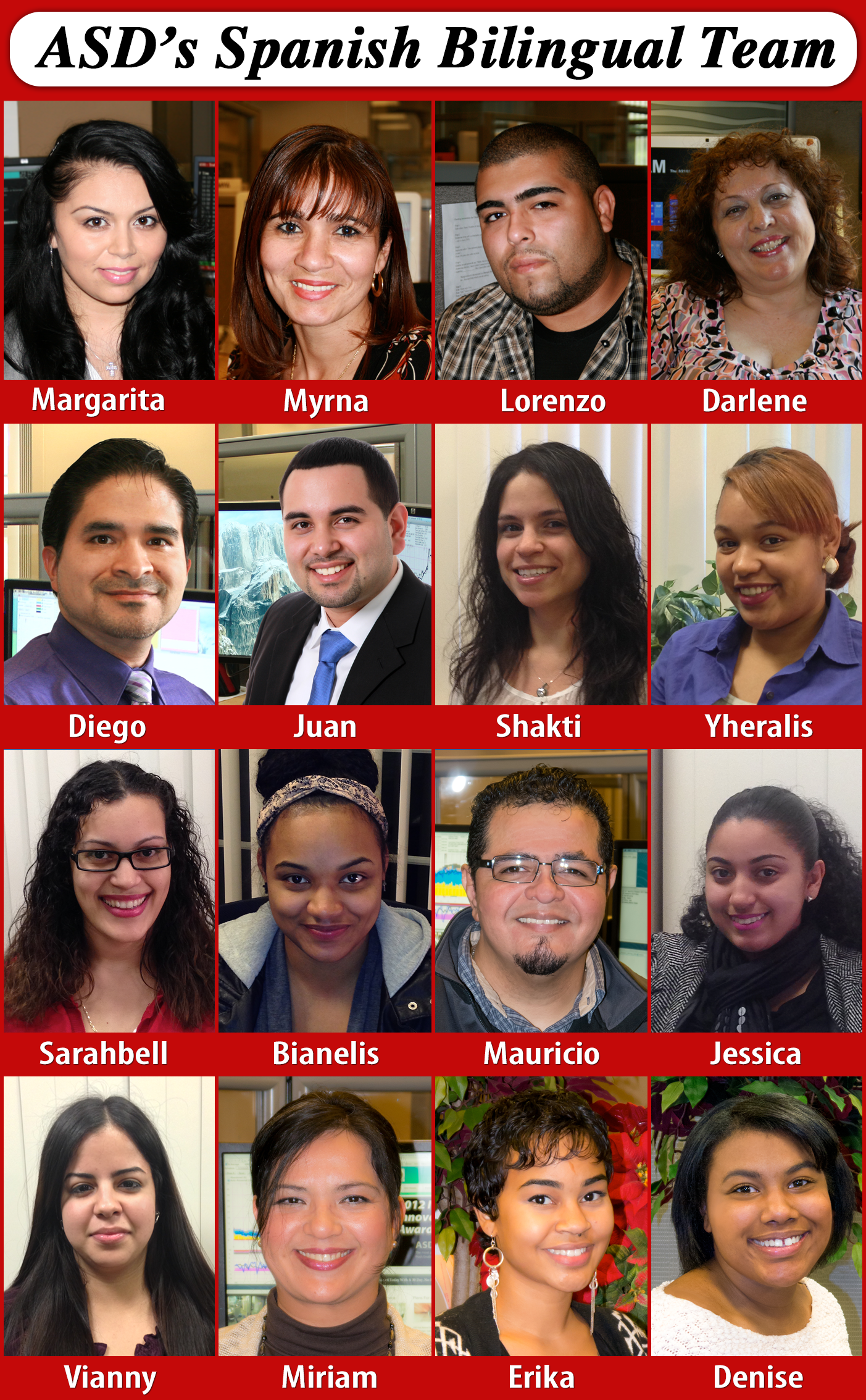 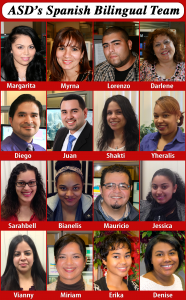 Over the past decade, ASD has worked diligently to attract and retain bilingual employees in order to offer this protection to funeral homes serving a large Spanish-speaking population. For many years, these directors have been limited to generic companies that do not work exclusively with funeral homes. With the growth of ASD’s bilingual team, clients can protect calls from Spanish families while working with a company that caters to the specific needs of funeral professionals.

“Everything we do here at ASD is about eliminating the possibility of a lost business opportunity for a funeral home. We understand it is crucial for Latino families to always feel valued when contacting a funeral home day or night,” says ASD Vice President, Kevin Czachor. “Having our bilingual team in place ensures ASD clients have peace of mind knowing first calls from Spanish-speaking families will always be handled with understanding and compassion.”

According to the Pew Research Center, more than 37 million people in America speak Spanish at home. In states such as California, Texas and New Mexico about 10% of the population speak only Spanish. In addition to providing funeral services to Spanish families, many funeral homes have handled calls from families needing assistance with transporting their loved one’s remains to a different country. ASD has assisted on many of these calls for funeral homes all over the United States. In some instances, directors who are not fluent in Spanish have relied upon ASD Call Specialists to provide accurate translations.

ASD’s supportive company culture has helped the company to retain bilingual employees. The average ASD bilingual employee has been employed for four and a half years. By offering support and incentives to Call Specialists who are fluent in Spanish, ASD has been able to build an experienced and highly skilled bilingual team.

“Working at ASD has allowed me to learn about other cultural norms and traditions,” says ASD bilingual Call Specialist, Yheralis. “I especially enjoy comforting and translating for our Spanish callers who may not be aware of American traditions.”

ASD – Answering Service for Directors has created a new class of answering service for the funeral profession. Family owned and operated since 1972, ASD blends state-of-the-art technology with an intensive, 6-month training program focusing on compassionate care. The company’s custom-built communication systems and sophisticated mobile tools were designed solely to meet the needs of funeral homes.  With patented solutions, ASD’s smartphone app was recognized as the winner of the 2012 NFDA Innovation Award after revolutionizing communications for thousands of funeral homes nationwide. By offering funeral directors unmatched protection for their calls, ASD has redefined the role of an answering service for funeral homes.  For more information, visit www.myASD.com or call 1-800-868-9950.