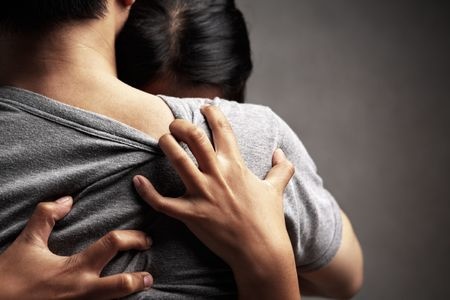 A White House commission is urging the president to declare an opioid epidemic state of emergency. “America is enduring a death toll equal to September 11th every three weeks,” the commission’s report notes, saying a state of emergency would “force Congress to focus on funding” ways to combat the growing epidemic. The opioid crisis, which now kills over 100 Americans a day, is also having a devastating effect on business. Companies across the country call it one of the biggest problems they face, particularly when it comes to hiring and retaining workers.

Arizona is not exempt from this crisis. Gov. Doug Ducey issued an executive order on June 13 requiring ADHS to present opioid-related statistics each week. There were 790 reported opioid deaths in Arizona in 2016, the largest yearly amount in Arizona’s history.

These overdoses and  deaths are affecting almost every demographic segment. We can no longer think “This won’t happen to me or my family or my friends.” Because it is.

As funeral professionals, it is our duty to educate the families we serve on how to acknowledge their grief. They need to know that opioid addiction is a chronic disease that requires professional treatment. Encourage them to talk about their grief and how their loved one died. We need to fight the stigma that comes with an opioid addiction death.

For more information or to oder this pamphlet, visit the OGR Website.

Critical Issue: A 50 State View of the Opioid Epidemic

On Wednesday, July 19, 2017, NFDA hosted a Facebook Live broadcast of “Critical Issue: A 50 State View of the Opioid Epidemic.” This panel discussion took place during the 2017 NFDA Leadership Conference. Funeral directors are facing many serious issues related to opiates and other substance abuse in their businesses and communities. An expert panel provided critical information and ideas for confronting this matter from the funeral director’s perspective. The panel included: