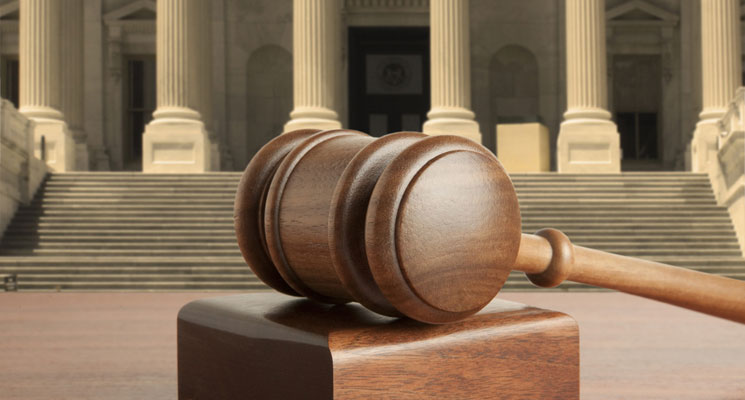 The Law Offices of John K. Mangum, our AFCCA Lobbyist, brought to our attention an Arizona Bill was being proposed  to eliminate licensed cremationists putting Arizona Licensed Funeral Directors in charge of the crematories in Arizona.

Funeral Directors have never been placed in direct charge of crematories, and cremation was in fact unregulated until June 18, 2002, when the cremationist licensed was implemented.

After polling our members and we obtained the general consensus that this bill is bad for the following reasons:

Several AFCCA Board Members, lobbyists John Mangum and Trish Hart, as well as other interested parties attended the HB2613 Hearing at the state capitol on Wednesday, February 17th. While the bill passed as is, we were able to secure a meeting with the Governor’s Staff to discuss our portion of the bill even further.

The Arizona Funeral, Cemetery and Cremation Association is confident that we will be able to work with Governor Ducey and his staff to make sure that HB2613 will work for everyone. We will keep you informed of updates as they happen.